Types of prescription sleep medications and their effects

By Oliver GeorgeJan 23, 2021, 11:18 amComments Off on Types of prescription sleep medications and their effects

You need to understand that not all sleep medications are made equally. These medications can be placed into two major groups, that is, hypnotics and sedatives. The mode of functioning of both classes of medications is the same because they both produce effect by altering receptors in the brain so that the nervous system is slowed down. Some medications function better when used to induce sleep while others are better at keeping you asleep when you get to bed. The power that different medications pack also differs, with some being more powerful than others. Lastly, some medications have a high tendency of being habit forming than others.

These medications are the oldest group of sleep medications that people still use today. Benzodiazepines are thought to carry a higher risk of causing dependence when compared with other insomnia sedative hypnotics. As a result of that, they are often classified as controlled substances in many countries. Benzodiazepines are not in wide use and where they are used, people use them for the treatment of anxiety disorders. There are many drugs that are classified under Benzodiazepines and a little research on the internet will give you an entire list.

Like I have stated above, Benzodiazepines are habit forming medications and if you use them for some time, you are likely to become psychologically and physically dependent on them. Psychological dependence happens when people who are using these pills actually start believing that they can’t sleep without them. As a result, when they stop using the pills, they actually experience rebound insomnia and physical withdrawal symptoms.

Using the pills on a daily basis before you go to bed usually causes Benzodiazepines to lose their effectiveness. The effect they cause starts to become less perceivable and as a result, you might find yourself unable to sleep even after taking them. This usually causes people to want to take more of the medication and that is how they become dependent on them. Inability to feel the effects the same is usually caused when the brain receptors in your brain lose their sensitivity to the effects of the drugs. This can happen as soon as three to four weeks of use.

These drugs also come with side effects and risks of their own. For instance, they have the potential of causing drug tolerance, rebound insomnia, headaches, dizziness, nausea, and difficulty breathing or swallowing among many others.

Like other medications, medicijnen en slaappillen kopen has become increasingly easy these days.

Previous PostPlay and win at online gambling sites. Next PostCONSUMPTION OF CANNABIS EDIBLES. 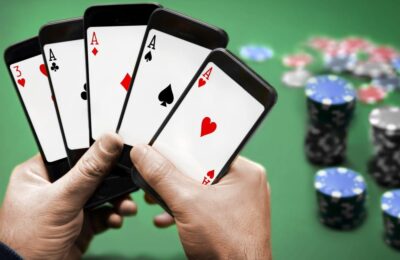 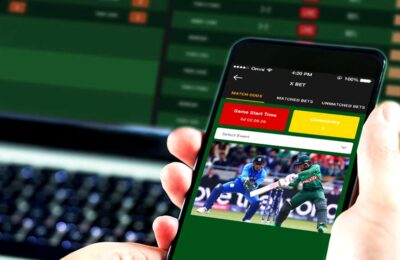 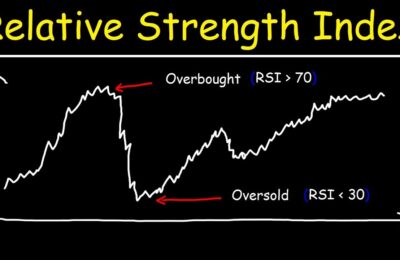